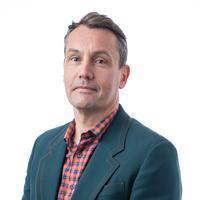 My research concerns public governance and incorporates the fields of public policy and administration, political theory and sociology. Specific contributions include work on:

I) the socio-technological conditions of public governance, including network organization, digitalization, risk, continuous crisis and globalization

III) tension between governance and democracy, including public deliberation, deliberation and the division of labour between politics and administration