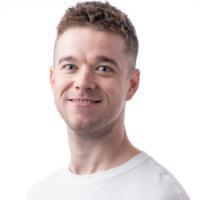 The project is situated within the Castles project, led by Jacob Gerner Hariri. The goal of this project is to collect data on European castles and use information on construction, destruction, and ownership to develop a measure of the monopolization of violence within a given territory. The castles data allows us to measure the historical process of state formation, when would-be rulers eliminated internal and external rivals and acquired a monopoly on the use of physical force within a given territory, and test prevailing theories of European state formation, such as the often made claim that “war made the state”.

In my PhD project, I am also looking at both the causes and consequences of variations in statehood outside Europe. Among other things, I am exploring how subnational variations in the territorial reach of the state can be traced back to pre-colonial and colonial institutions and how it affects outcomes such as civil war.