‘Climate engineering’ is rising up the global agenda. Assessments based on technical rationales tend to overlook implications of the international context. This project proposes an analysis of the security dynamics engendered by it and aims to contribute to more realistic assessment of the political feasibility and desirability of such methods. 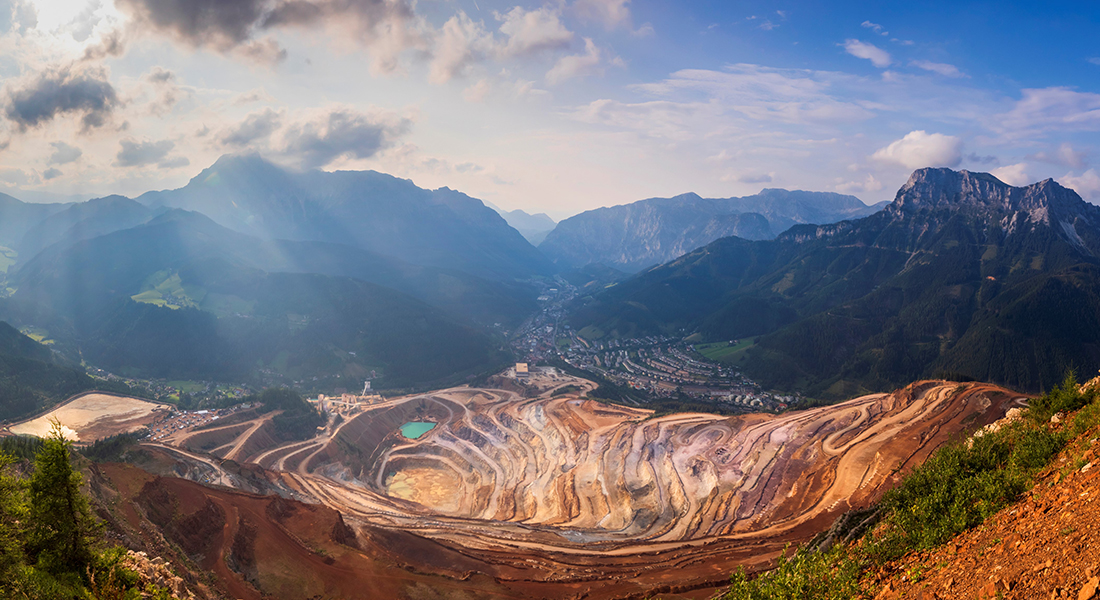 “Climate geoengineering is a new challenge in climate security – we will be collecting evidence at scientific, diplomatic and strategic knowledge-production sites and processes to explore its implications for international security, especially focusing on the Arctic”.

What is solar geoengineering?

Potential ways to deliberately intervene in the Earth’s climate system in response to global warming – climate engineering or ‘geoengineering’ – have been attracting increasing scientific and political attention, particularly since the Paris Agreement’s ambitious goals of limiting warming to 2°C (preferably 1.5). Some fast-working techniques aim to reduce the energy reaching the Earth’s atmosphere and the leading solar geoengineering proposal – ‘stratospheric aerosol injection’ (SAI) – would involve spraying a slurry of reflective particulates into the stratosphere to ‘dim the sun’ and thereby reduce temperatures. Despite expected and unknown environmental and social side-effects, interest in SAI has increased in some quarters, partly as a response to rapid changes in polar ecosystems with potentially catastrophic impacts, and spreading declarations of a ‘climate emergency’. Experience from volcanic eruptions suggests that particles in the stratosphere may constitute a relatively fast-working and powerful policy lever, but SAI’s side-effects, on rainfall patterns for example, also imply considerable conflict-generation potential.

Despite this, very little is currently known about the security political dimensions of SAI. A landmark report noted ‘serious and complex governance issues which need to be resolved if geoengineering is ever to become an acceptable method for moderating climate change’ . Even keen proponents of SAI research warn that it ‘may prove as disruptive to the political order of the 21st century as nuclear weapons were for the 20th’ . Potential concerns include: if SAI is deployed will there be conflict over who might do it and to what ends? What role would military interests play in planetary temperature modification infrastructure? Would the prospect of intentional intervention in the climate in itself exacerbate international tensions? And might proposals for SAI undermine international collaboration on climate change mitigation?

This project traces the international and security politics emerging from research into, and potential deployment of, SAI technology. To do so it forges an ‘International Science and Technology Studies’ (ISTS) approach that builds upon STS insights highlighting networks and connections creating ‘assemblages’ of objects, ideas and agents in world politics. Much geoengineering so far remains at the chalk-board stage, but SAI exists as an ‘imaginary’, constructed from collectively held ideas about what the future might be like. This means SAI is not assessed in terms of direct functional effects, but as something that co-produces social and political expectations that in turn structure and constrain policy and governance options. But ISTS brings International Relations more explicitly to the table: technology exists in a world that is not only networked but simultaneously divided into distinct societies. This generates a specific set of ‘international’ dynamics problems - including security ones. We aim to trace the technologies and assemblages as they take shape in scientific, diplomatic and strategic sites, doing so in a way that is sensitive to the implications of the international, emphasizing boundaries as well as networks. Across the work-packages we will draw on extant textual material, interviews, deliberative workshops and field-notes.

Beginning from the technology, work-package 1 investigates how scientists and knowledge-production processes centered on SAI technology make particular assumptions and performative claims about international politics. Such claims and assumptions crucially insert framings and visions, not just of ‘society’ but also about ‘the international’, into policy debates, e.g. positing a ‘singular global actor’ or a universal constituency (‘humanity’) enjoying ‘net gains’, or a mix of ‘winners and losers’ from geoengineering. To bring the geopolitics in geoengineering science to light we will review scientific studies of SAI, conduct interviews and arrange deliberative engagement with scientists and modelers.

Building on the first work-package, work-package 2  asks how scientific imaginaries are being adopted and shaped by international actors and institutions, as an object of diplomacy and potentially of regulation and governance. A focal point will be on-going efforts at passing resolutions concerning the governance of climate geoengineering at the UN Environment Agency (UNEA) and UN General Assembly, extending into other international fora, including the Arctic Council.  We will systematically analyze extant public material, interview key actors, including NGO and country representatives (plus advisors), and convene a workshop to engage with civil society representatives and academics who have not yet produced public material on SAI.

Research in security planning and foresight units and arenas for strategic knowledge production (primarily in the US and UK, but allowing for other security actors taking an interest in SAI) will explore how national security issues intersect with the technological and diplomatic imaginaries. Fieldwork here also begins in multilateral fora, but aims to follow the technologies back to key state security institutions with special attention to leading geoengineering research states. Public-facing security institutions beginning to touch on geoengineering will also be investigated to gain insights into actual or future military and security sector imaginaries. Interviews and deliberative methods will be used to glean security implications and reactions to SAI.