Castles: Tracing the Origins and Consequences of the Modern State

The modern state was a revolutionary institutional innovation that originated in medieval or early modern Europe, spread to all parts of the world and quickly became the dominant form of social organization. Today, the modern state is recognized as a necessary condition for democracy and for economic development. Despite the centrality of the modern state – and despite the fact that the definition of the state as an organization with a monopoly on the use of violence is uncontested – the social sciences have not yet produced a useful measure of this core concept. With the Castle-project this is no longer the case. 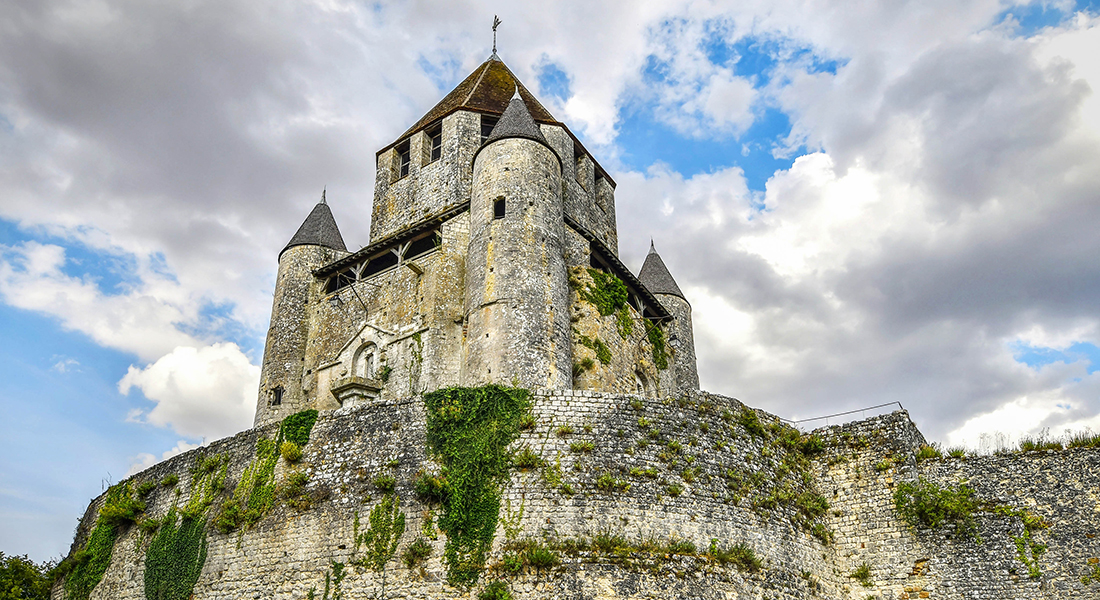 Despite its empirical relevance and theoretical centrality, the origins and consequences of modern statehood are understudied in comparative research. This is so because the literature lacks a proper operationalization and measure of the state as understood by most social scientists since Max Weber’s (1919) canonical definition: The state is the organization that upholds a monopoly on the means and legitimate use of violence in a territory. The “Castle Project” proposes an operationalization and measure of the discipline’s core concept, the state. One that departs from the canonical definition and allows us to trace the origins of the modern state in the period when it actually originated. With this operationalization, the Castle Project revisits the cradle of modern statehood, Europe c. 900-1700, to re-examine some of the most enduring questions in the social sciences: Why did states arise in medieval Europe and outcompete other types of political organization? How did centralized power affect political and economic developments? What were the coalition-building strategies that allowed the Crown to dominate other elites? The project is relevant not only to understand the origins of the modern world (including statehood, democracy, and sustained economic growth). In many parts of the contemporary world, the process of monopolizing violence is ongoing, and the state’s authority is challenged by warlords, religious groups, and tribal leaders. In analyzing European history, which gave rise to much of our thinking on the developing world, the Castle Project hopes to build our understanding of the roots of political stability and, ultimately also, political freedom and prosperity.

Castles: Tracing the Origins and Consequences of the Modern State has received funding from the Independent Research Fund Denmark (DFF) under its Sapere Aude Research Leader-program.

Project: Castles: Tracing the Origins and Consequences of the Modern State
Period: 2017-2023