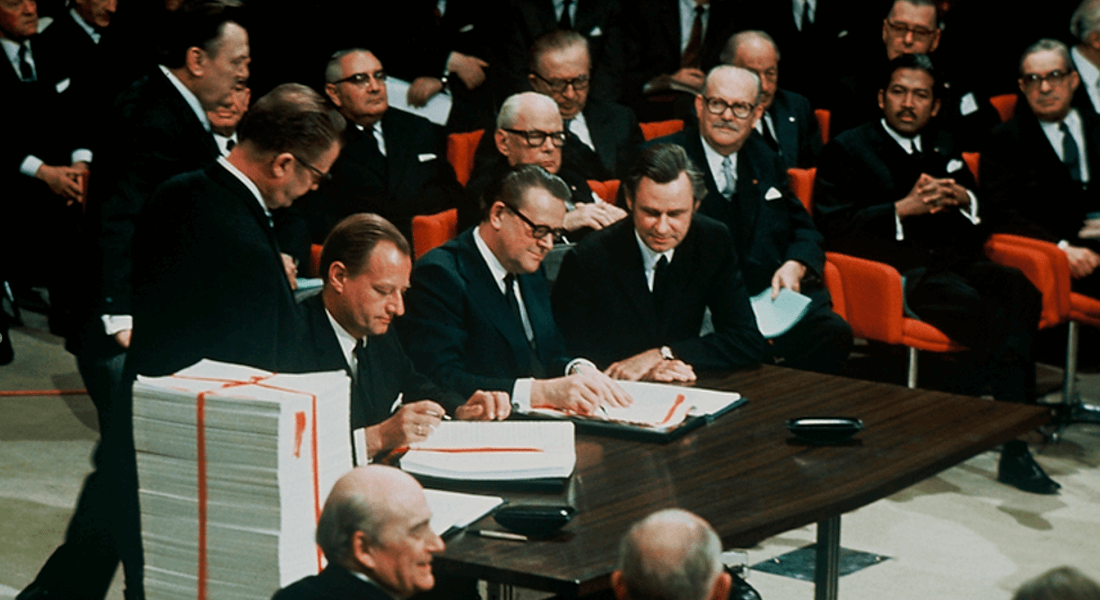 On 2 October 1972, the Danish electorate voted in favour of Denmark’s membership in the European Community (EC). This was a decision that has since profoundly shaped Danish society just as the first enlargement of the EC also contributed decisively to the development of what has now become the European Union (EU). Today the EU is central to the economic and political organisation of the European continent and is at the forefront of addressing the momentous challenges that we face concerning security, democracy, climate and economic stability.

This event will first revisit Denmark’s accession to the EC in 1972 and its consequences for Europe. A second panel discusses the national compromise of 1992 that followed the Danish rejection of the Maastricht Treaty in 1992. A third panel engages the challenges of the EU and Europe today and in the future.

The event will predominantly be held in English to explore Denmark’s place in Europe together with some of the most prominent international scholars. However, the eyewitness debate on the national compromise of 1992 and its consequences for Danish EU politics and the EU as such will take place in Danish.

Place: The Ceremonial Hall at the University of Copenhagen at Frue Plads