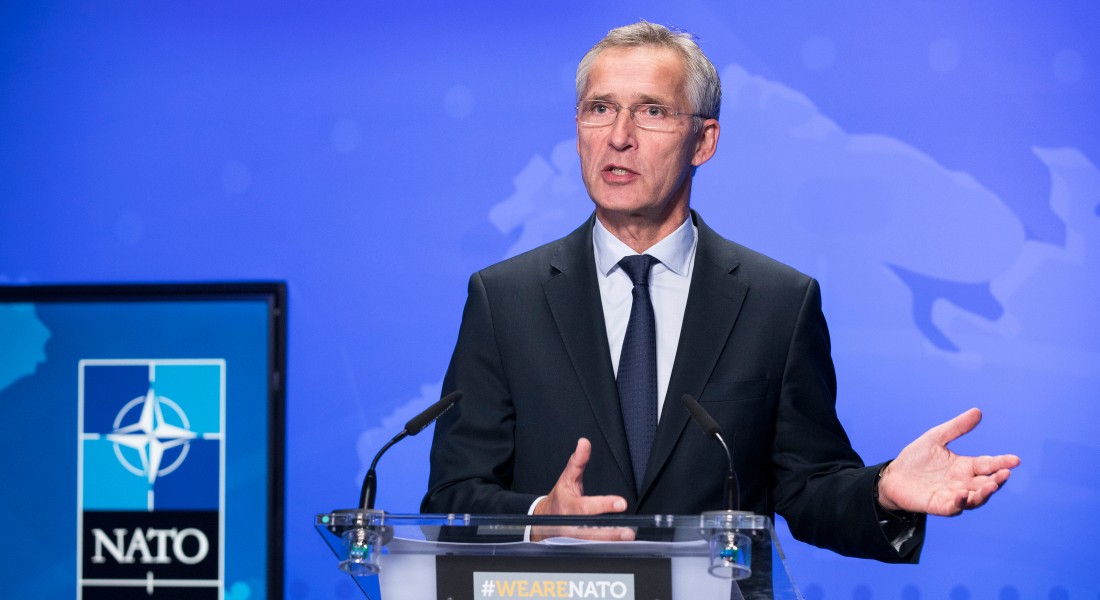 The NATO Public Diplomacy Division and The University of Copenhagen co-hosted a live webinar with the NATO Secretary General on climate change and security challenges.

Together with students from ten universities across the NATO alliance, Secretary General Jens Stoltenberg discussed how NATO is responding to emerging security challenges, including the security implications of climate change.

The COVID-19 pandemic has shown that the world is facing a wide array of challenges beyond those that NATO traditionally focuses on. Rapid technological development, complex international economic changes, and ever faster non-traditional news cycles are just some of the elements making NATO’s mission more complex and challenging. On top of these is climate change, which is already impacting security around the globe.

To help stimulate the debate among future leaders, the University of Copenhagen and NATO’s Public Diplomacy Division (PDD) will co-host the Secretary General for a conversation with an online audience of students from across the Alliance. The event will be accessible for the public via live stream.

Organizer: NATO and University of Copenhagen

Are you a UCPH graduate?