Four researchers have investigated how lobby organisations have influenced corona-related policies in Denmark and other European countries. They point to inequalities in the political influence organisations were able to exert. At the same time, their results bear good news about interest representation in times of crisis.

Shutdowns of sectors and the entire country, vaccine plans and huge aid packages: The various corona measures have had severe consequences for more or less all social and economic groups in society.

A group of researchers from Copenhagen, Amsterdam and Northern Ireland has investigated how different societal interests have responded to these pressures. Based on data from seven European countries and the European Union, the research team has followed the entire influence production process: from organisations' decision to engage politically, over their choice of strategy, to their degree of political access and potential influence on corona measures.

We believe that going forward decision-makers should be even more aware that resource inequalities between organisations distort the opportunities for political participation. We therefore recommend initiatives to level the playing field for organisations, no matter their size.

The researchers find clear signs of disparities between organisations that have sought political influence during the pandemic.

"NGOs and organisations with fewer resources have encountered greater difficulties, compared to business organisations and resource-rich groups, when it comes to participating quickly enough in corona debates, choosing strategies and securing political access," says Wiebke Marie Junk, Assistant Professor at the Department of Political Science at the University of Copenhagen.

Organisations with low resources also rate their influence on political decisions significantly lower during the pandemic.

"In a crisis situation characterized by enormous political challenges in the health and social sector, this is particularly worrying. It means that some organisations have ended up at the back of the queue, simply because they lacked capacities to provide potentially relevant policy input," says Wiebke Marie Junk and elaborates:

"We believe that going forward decision-makers should be even more aware that resource inequalities between organisations distort the opportunities for political participation. We therefore recommend initiatives to level the playing field for organisations, no matter their size.”

Most affected, most impact

At the same time, however, the team’s findings give cause for optimism: organisations that have felt most affected by the pandemic have been able to perform better in their lobbying work than less affected groups.

The research team has just published the book "Viral Lobbying: Strategies, Access and Influence During the COVID-19 Pandemic" (De Gruyter), which is available here (Open access)

The print version will be released on 7 November.  On 30 November, Wiebke Marie Junk and her research colleagues will hold a book launch in Brussels, which can be followed via live stream.

"Throughout the entire influence process, we can see that the most affected organisations have mobilized their interests better and faster. They have made more use of different strategies and have secured more political access," says Wiebke Marie Junk.

The hardest hit groups also rate their degree of political influence significantly higher than less affected groups. And that is good for several reasons, the researchers believe.

"First, it means that interest representation in Denmark and Europe works, even under enormous pressure. Organisations are able to respond to new challenges, organise these and express them politically," Wiebke Marie Junk assesses and continues:

"Furthermore, decision-makers and the media are good at prioritizing between more and less hard-hit groups when they decide who they listen to. Put differently: Both interest organisations and decision-makers have been able to adapt their lobbying and consultation work to the completely new challenges of the crisis," she concludes. 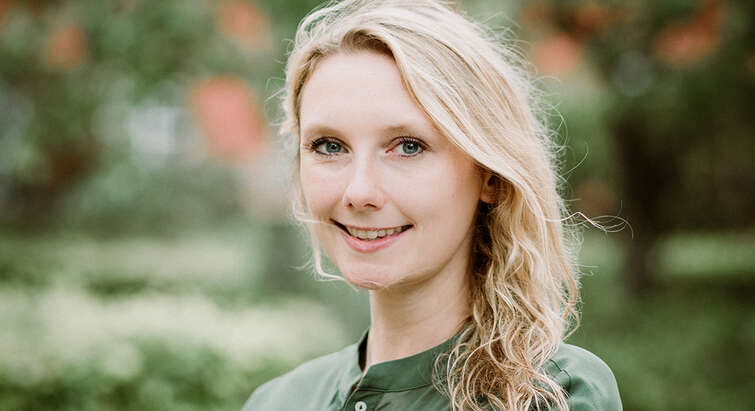 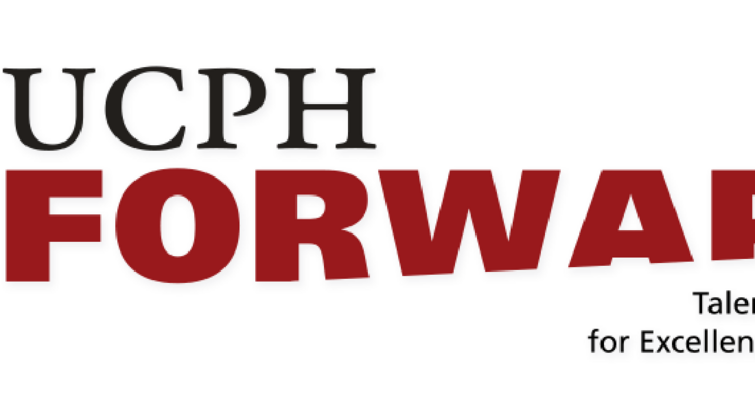